The printing industry is closer to the level before the epidemic 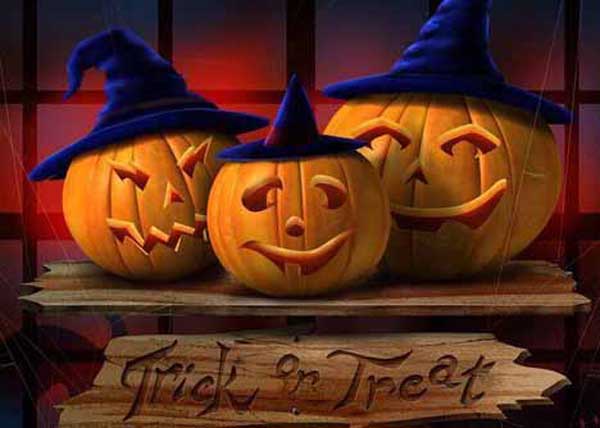 The UK printing and printing and packaging industry continues to rebound. Despite the significant impact of supply chain challenges and increased costs, most companies have improved their performance in the third quarter, and many companies expect further improvements in the fourth quarter.

BPIF's latest "Printing Outlook" (Printing Outlook) is a quarterly published industry health research report. The report found that after the outbreak of the new crown epidemic in the first quarter of 2020, with the lifting of blockade restrictions and the further opening of the economy, the workload was not significantly improved until the second quarter of this year.

As expected, the third quarter experienced sustained growth and increased activity levels. Although the supply chain is facing challenges and input prices have risen sharply, this trend is expected to continue in the fourth quarter.

The survey found that 59% of printers managed to increase production levels in the third quarter of 2021. Another 33% of printers can maintain a stable output, and the remaining 8% of printers have a decline in output.

Kyle Jardine, an economist at BPIF, pointed out: “The home is over, the employees of printing companies are also on the job, the economy is recovering again, and more jobs are being generated and approved.”

Many printers have a positive attitude towards year-end production growth, especially with the help of marketing activities around Halloween and Christmas. The strong activity level is expected to continue into the fourth quarter.

85% of the interviewees believe that the cost of substrates is the business issue that printing companies are most concerned about for the second consecutive quarter, 61% of companies rank the acquisition of skilled labor as their second biggest concern, and 55% of companies rank energy costs as the No. Three major concerns. In terms of coping with the economic impact of Covid-19, the ranking dropped a lot, with only 14% of companies choosing it.

The shortage of raw material supply is now the most challenging issue affecting the company's ability to recover from the effects of Covid-19. "Insufficient demand" used to be the highest operational challenge selected in the first quarter, when 60% of respondents chose this point. However, this data dropped to 44% in the second quarter and 23% in the third quarter. It is now only the fifth challenge.

Companies across the industry have experienced unprecedented significant cost growth in all major cost areas of their business, and upward pressure is expected to increase in the fourth quarter.

BPIF said that in the third quarter, the increase in paper and paperboard costs continued to bring the greatest inflationary pressure, but the current cost inflation in various fields is still unusually strong.

Jardine said: "The industry has historically not been very good at passing on cost increases, but in the current environment, we have found that customers are aware of the reasons for the increase in costs. That's why this time, the company seems to be able to pass on more costs than before. But there is only so much you can do. If the cost continues to rise, it will become more difficult to return to the customer and continue to increase the cost. Obviously, at some point, people worry that the level of work will be hindered by this."

The survey also found that after the end of the home leave program, the vast majority (91%) of companies do not expect to lay off staff before the end of December.

Finally, the number of printing and packaging companies experiencing "severe" financial distress declined in the third quarter. Those companies that have experienced "significant" financial difficulties will also fall back to more "normal" third-quarter levels. 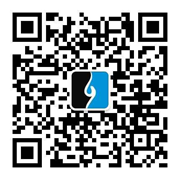